Rise of the Machines – Is Your Job Safe? 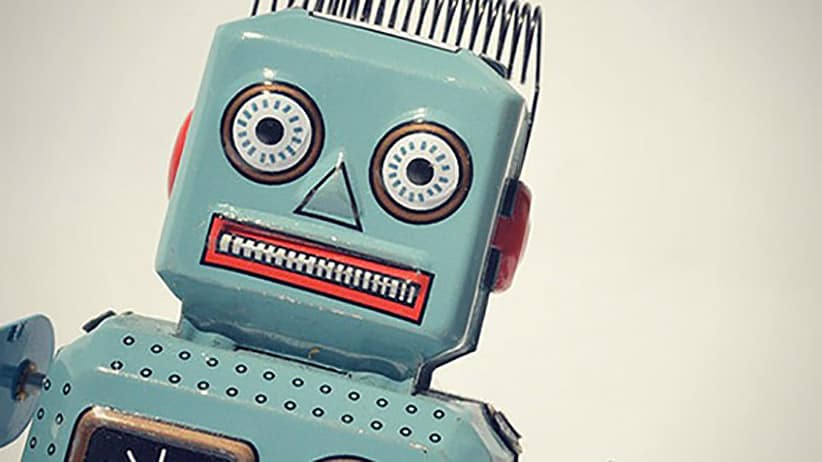 24 May Rise of the Machines – Is Your Job Safe?

We live in the most exciting and fast-paced period of technological innovation ever and whilst this sees us controlling our homes from mobiles and heading down the road in Self-driving Cars such as the TESLA I can’t help thinking back to the old movies such as Skynet from Terminator or the uber intelligent chess playing computer in Wargames. Whilst I hope we don’t hand over control to sentinel systems (although Trump could be just as bad) we do face a global change in the coming years and the chances are it will affect you or someone you know.

Technology has always had an impact on society, the early 20th century saw us move to Electricity, Cars and the Telephone all of which resulted in huge job losses. At this stage, these jobs were replaced with new ones to help manage and run the additional systems and supply chains these created.

With advances in Artificial Intelligence and Super-Fast Intelligent systems, technology has become smarter, way smarter and now is more stable, self-healing and can do far more in a quicker time and more efficiently than us Homo Sapiens, this is reflected by Leading economists like Paul Mason who predicts that by 2020 47% of jobs could be automated.

This is mirrored across the globe with the US predicting that 6% of US jobs being replaced in the next 5 years.  Deloitte also has forecast that in the legal sector alone a staggering 39% of jobs could be automated in the next 10 years.

Is the Future Bright… Who knows

These statistics are quite scary but are very real. In fact, in early 2016, Foxconn a leading supplier to Apple and Samsung replaced 60,000 employees with robots, and Erewin Precision technology is well underway with plans to replace 90% pf its factory workforce with automation.  If you think that these changes will just affect manufacturing you are wrong, very wrong.  In japan, Nestle has already deployed robots to over 1000 stores to sell and answer questions on its leading Dolce Gusto products and surgical robots have already performed over two million procedures.

No-one can definitively know the outcome or real costs of these, but it may lead to huge changes in global economic models. How will capitalism work if 40% of the workforce doesn’t have a job? How do economies thrive when social systems collapse as money paid in, is far less than the cost of supporting those that no longer have work?  We face a real dilemma in the very ways our society functions and operates.

Are you at risk of becoming a robot?

Researching this blog, I reviewed several different articles and opinions 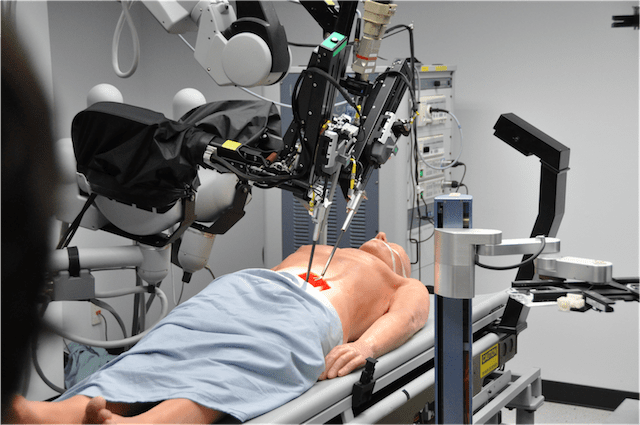 and found that much of the information agreed around the types of roles to be automated and many were surprising.

Why?  Software can now interpret and interrogate data faster and dramatically reducing cost and making more intelligence based choices.

Why?  ATM’s and Mobile banking have already killed many banking jobs, it is said that new technology can already do 90% of what the human bank clerk can perform.

Why?  Software can identify trends and risks at a far quicker pace – It is estimated that 30% of banking sector jobs will be lost to AI in the next 10 years

Why?  Because Robot Bricklayers can lay up to 1200 bricks per day opposed to the 300-500 a human can deliver. AI will also impact on cranes and other construction technology.

Why?  Because robots are more efficient, don’t require benefits or sick pay and have already begun the technological revolution.

Why?  Like that friendly chap in the Total recall, driverless cars are becoming reality. In fact, Singapore already has a number of driverless vehicles running on its roads.

Why?  Even these guys are not safe, clever software such as Quill are already being used.  The associated press has started using intelligent software to write reports and site content and news isn’t far away.

So what jobs should we be looking to do?

Whilst it can feel that we are sitting staring into a void, it’s not all doom and gloom. Certain sectors will benefit from this evolution and areas such as Technology and Healthcare will see growth. creative jobs will flourish as the wonder of design and creativity have yet to be completely mastered by machines, but we may need out children to think about their career choices.

In an article by Michael Grothaus , Phil Burton-Cartledge, Program leader for sociology at the University of Derby says “When it comes to advice about higher education, I’d recommend students go for more generalist as opposed to specialist degrees, whether in the human, natural, or computer sciences. A broad range of skills and competencies is the best way to future-proof people for the challenges coming down the line,”

Paul Mason, Economist, and Journalist when looking at the post-capitalist era, shares a common belief with Burton-Cartledge that governments may need to introduce a basic income structure for all, giving a degree of independence and more freedom to be innovative, creative and potentially reducing the working week.  These changes would fundamentally change everything about our society and maybe give us more family time and create a happier society.