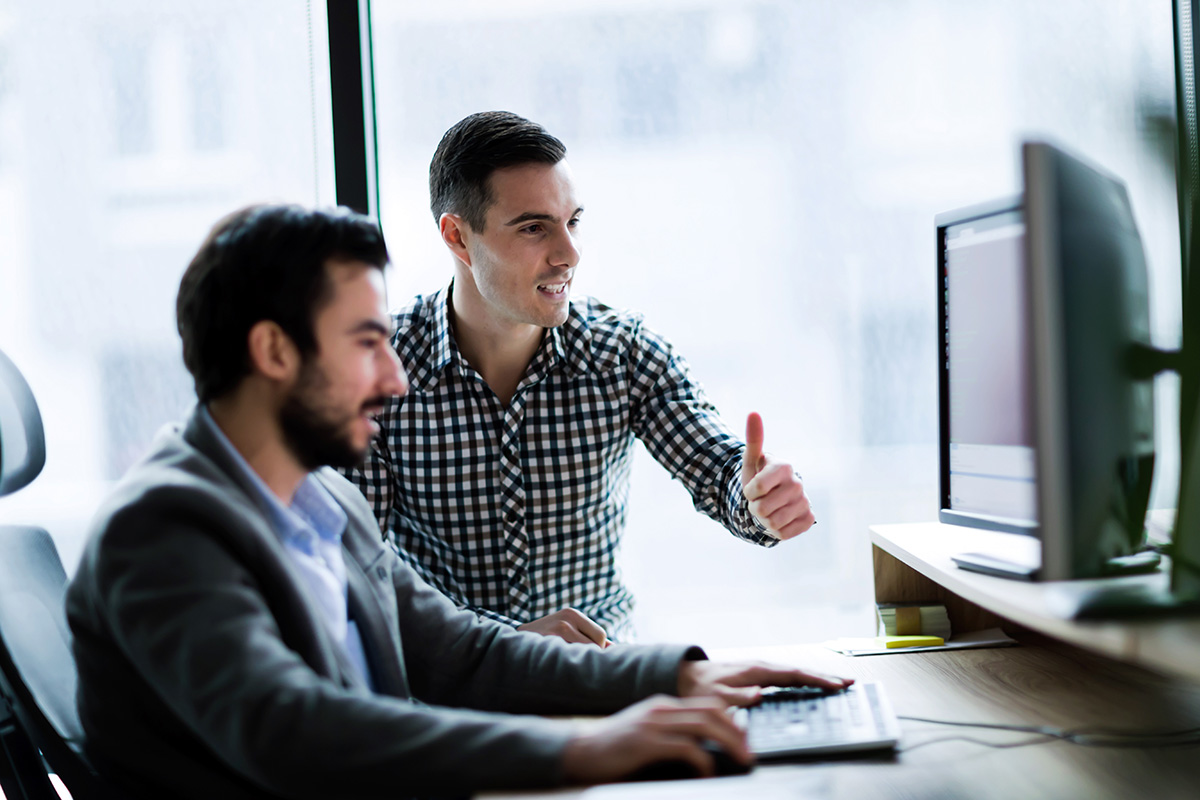 20 May Microsoft just achieved something few ever thought possible

It may even be that you have a product that does something no other product does.

That doesn’t mean real sentient humans will instantly gravitate to you.

For so many — too many — years, the Microsoft run by renowned nerdly being Bill Gates was chillier than the heart of a deceased Antartican penguin.

The touchy-feely came a distant last to the grouchy-greedy. Microsoft marched into businesses like an invading force. It told them how it was going to be, whether they liked it or not.

It gobbled markets whole and experienced hunger, not indigestion. There was little pause for, well, the humanity of it all. Or, rather, for natural human reactions.

There was a brief blip in 1994 when Redmond reached out to ordinary humans with an ad campaign entitled Where Do You Want To Go Today?

Somehow, Microsoft decided this was all a waste of money. Or, perhaps, a waste of energy.

For years, then, Apple delighted in embracing humans, giving them product design that was non-technical and human-friendly. The company’s ads uplifted spirits. Meanwhile Microsoft focused on uplifting profits.

I tell this story of corporate distress because what once seemed utterly impossible, laughable even, has just come to pass.

Should you be unfamiliar with the Cannes Lions, this is regarded in the ad industry as the premier awards festival in the world.

In reality, it’s when a lot of hungover advertising people wear ill-fitting shorts in France for several days, while staggering up and down a single street, wishing they could find a friend. Or wishing they even had one. (Disclosure: I’ve been several times.)

Still, this award represents something of a culmination to an enormous shift in brand perception for Microsoft.

Being named Creative Marketer of the Year means that your advertising has been frequently recognized as being among the best in the world.

And there you were thinking Apple has that reality-distorting marketing thing all wrapped up.

A couple of years ago, Microsoft won a Cannes Lions Grand Prix for a campaign featuring its XBox adaptive controller.

Another much awarded campaign was for XBox’s Fanchise [sic] Model that attempted to get gamers to design customized controllers and make money from them.

The company has also earned many awards for its Make What’s Next campaign, which looks to move more girls to work in STEM fields.

I fear some may link this sudden lurch toward appealing to human emotions with the appointment of Satya Nadella as CEO.

Indeed, Philip Thomas, chairman of Cannes Lions, offered this statement: “With CEO Satya Nadella stating that ‘marketing is one of the top drivers of our success’, it’s clear that Microsoft has unlocked its creative potential to drive growth. We continue to see more and more evidence of the power of creativity for business, and that’s why we recognize brands like Microsoft who are actively moving the needle on creative marketing.”

Yes, there are a couple of clichés in there. It’s also always wise to be skeptical when a bunch of ad people get together and declare a piece of creative work truly wonderful. Sheep mentality is infectious in the ad world and really should be the name of a new ad agency.

Still, even the least objective eye would surely concede that, despite still occasionally knee-jerking to some of its baser instincts — such as the deeply sad way the company has tried to push the new Edge browser — Microsoft has radically altered public perception of not only its intentions but also of its brand.