How the fantasy of Sci-Fi is shaping our reality 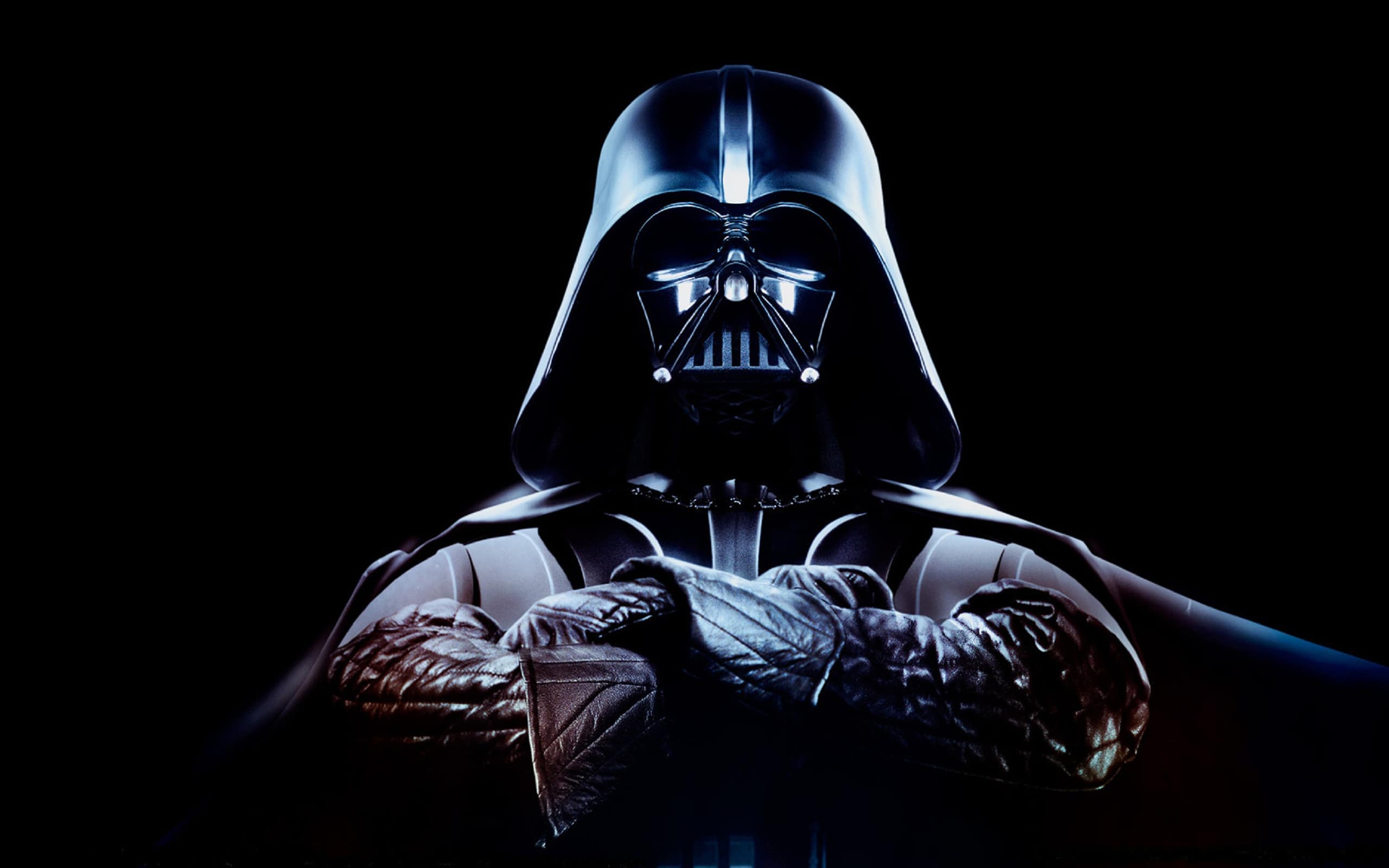 Posted at 10:48h in Netcom, Technology by Mark
0 Likes

Not many films have such a profound as the Starwars franchise (okay, so we can forget episodes one to three as a bad dream) but going back to 1977 the dark brooding Vader and baby-faced skywalker has certainly stood the test of time.

With May, the 4th now being an adopted day of celebration, in this article we are looking at just how the future seemed to those visionaries who filled the silver screen, our minds and homes with visions of the world to come and just how close some of these have come to fruition. 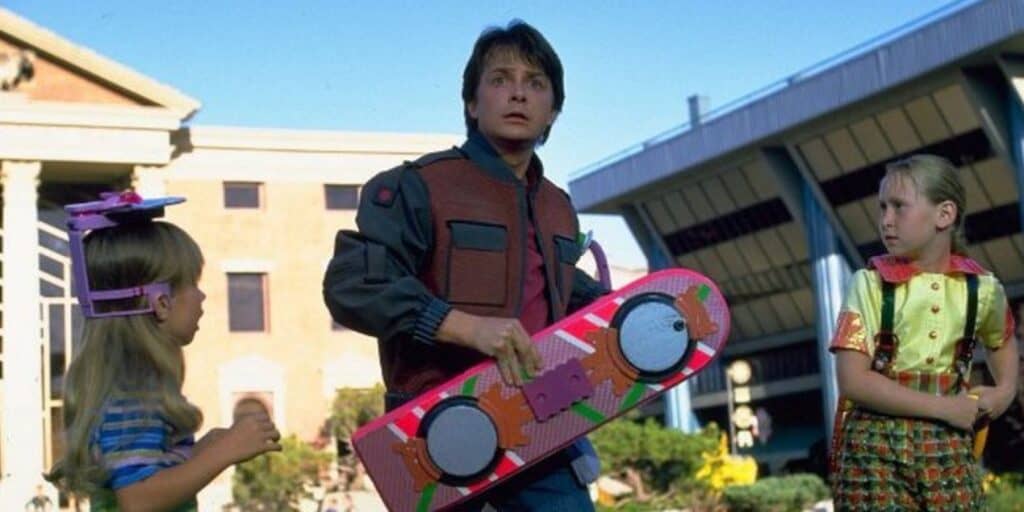 Nothing says” Cool” like zipping through town on a Hoverboard and this is what Marty does very well in the second film in the Back to The Future Series.  We all sat and thought how much fun our very own Hoverboard could be, and then resigned ourselves to the amazing things and effects Hollywood could deliver.  Fast forward to 2015 and Lexus entertained and inspired us with the thrilling revelation that this could soon be possible. Using Magnets, Lexus teased us with a glimpse of how we could all be zooming about with nothing but air and a board beneath our feet.  It won’t be long now till we can all put on a body warmer and create havoc around the local shopping centre, just like Marty.

As a bonus, Nike really has developed self-tightening laces! >> 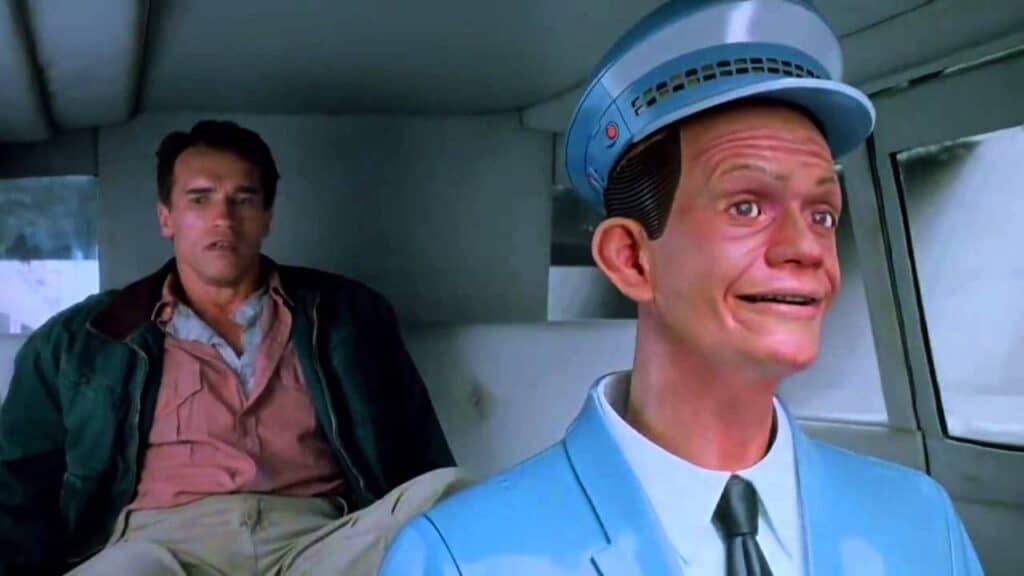 In this flick, our favourite action hero and former governor of California treated us to an action pack epic where colonisation of Mars has been completed and virtual reality stepped up a gear by implanting artificial memory (that isn’t too far off) …or was it all just in his head?

In one scene, our hero needs to get from point A to Point B and doesn’t call the good folks of Uber, but Johnny Cabs, an automated and engaging driverless taxi. At the time of release some out their space-age technology, we have seen this tech make its way into the mainstream. Cars that park themselves, to Tesla and Google’s driverless cars. In fact, Singapore has a number of driverless taxis already up and running.  Let’s, however, hope the mutants of mars stay firmly on mars as I don’t think it ended too well for poor old Johnny cabs in the movie.

See the Driverless Cabs of Singapore >> 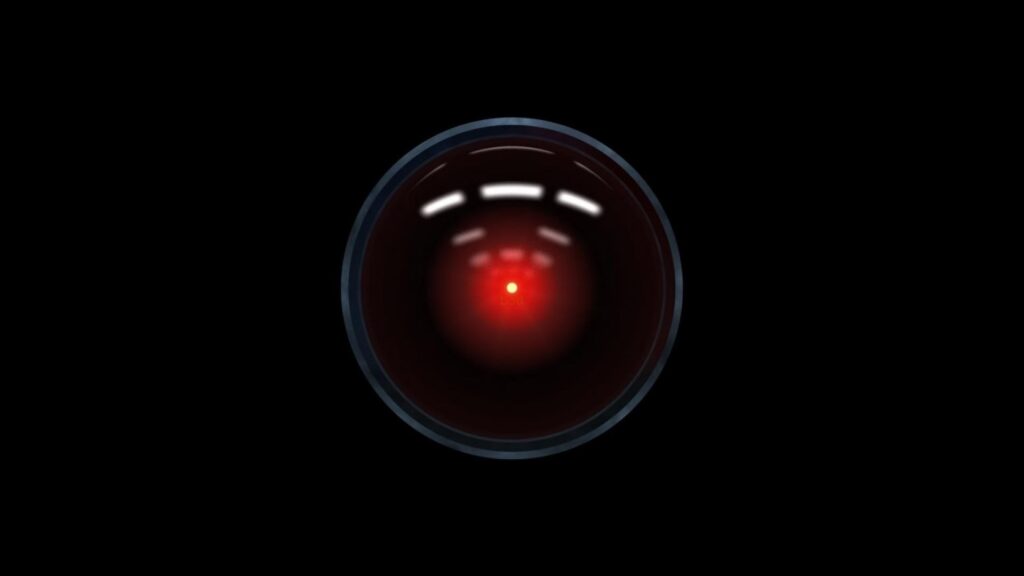 There is no questioning the talent of Stanley Kubrick but certain elements of this film were a little out there (monoliths and apes). However, the advanced onboard and not so helpful computer “Hello Dave” was in its time unbelievable.

In this film “Voice Control and A.I” are incorporated into a very smart and way too clever system HAL9000. The brainchild of author Arthur C Clarke, he clearly had a pretty smart understanding of how the tech would evolve especially as the first desktop calculator had been the latest technical innovation released just 4 years prior to him writing the novel.

Not quite 2001 but in 2017, I have multiple devices that I talk too on a regular basis that respond to my dulcet tones.  Cortana on my computer, Siri on my phone and the other lady in my life “Alexa” from Amazon who responds to my requests, turns my lights on and has even sung me songs.  Many of us today have access to a responsive voice activated A.I system! Let’s just hope they don’t develop some higher sense of purpose like Skynet! Otherwise, we could be in real trouble.

Released on May 20th, 1980 and for many of us die hard Starwars fans, this is considered one of the best of all the films with a darker more sinister edge. In this epic, Luke confronts Vader, in a real Jeremy Kyle moment. In the furore that follows he also manages to lose a hand which is promptly replaced by a robotic/mechanical prosthetic version.

This year saw Nathan Copeland from the US who had lost all feeling below his chest down become the first paralysis patient to have a sensory robotic hand. This amazing technology allows him to control movement through his brain and also feeds back to the brain when the hand is touched. Now that is truly amazing and cannot help feeling that if anyone deserved a lightsabre it’s this guy.

Read more about his amazing story >>

These are just a few examples of how the future becomes a reality and who knows what is in store for us in the next 40 years. Will we get to see velociraptors running wild? or cryogenic chambers putting people to sleep for epic space missions? Who knows? One thing I would say is that before any goats are hung to feed a hungry genetically modified Dinosaur, that a full and proper safety assessment is carried out first.

Nanu Nanu and may the force be with you.