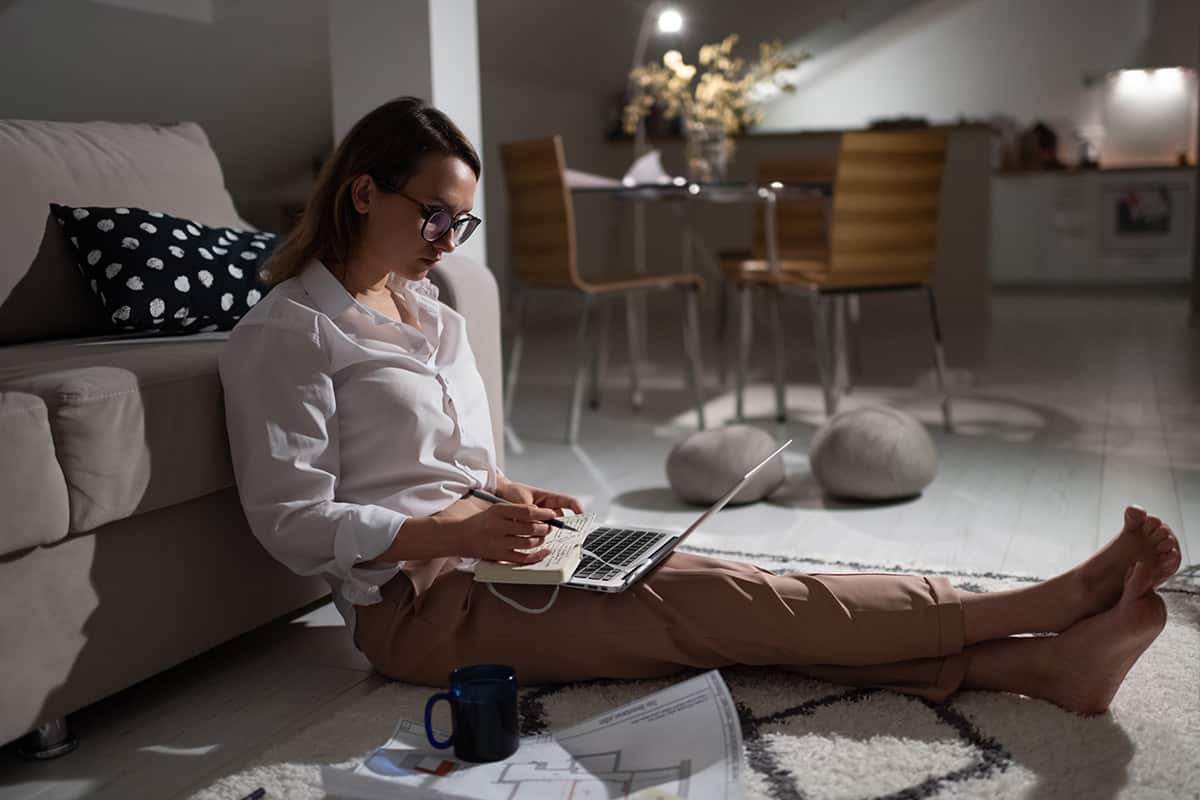 Posted at 15:18h in Cyber Security, IT Support, News Posts by admin
2 Likes

A European fashion retailer has become the latest big-name brand to expose personal data on millions of its customers after misconfiguring a cloud database.

Researchers at vpnMentor discovered the unencrypted Elasticsearch server on June 28 and parent company BrandBQ finally secured it around a month later, on August 20.

The Krakow-based retailer operates online and physical stores across Eastern Europe, in: Poland, Romania, Hungary, Bulgaria, Slovakia, Ukraine and the Czech Republic. Its main brands are Answear and WearMedicine.com.

Among the one billion entries in the exposed database, 6.7 million records related to online customers, with each entry featuring personally identifiable information (PII) including full names, email and home addresses, dates of birth, phone numbers and payment records (although not card details).

An additional 50,000 records relating to local contractors in certain jurisdictions included further information such as VAT numbers and purchase info. The database also contained logs of API calls from Answear’s mobile app, exposing PII on 500,000 users of the Android app and an unknown number who have downloaded the iOS version, vpnMentor claimed.

The exposed data could have provided cyber-criminals with a handy source of PII to launch convincing phishing attacks and identity fraud, it added.

“The same tactics could be used against the contractors exposed in the leak, and BrandBQ itself. A successful phishing campaign against a business can be absolutely devastating and challenging to overcome,” the firm explained in a blog post.

“Furthermore, it only takes a single employee with no education on cybercrime to click a link in an email that could infect a company’s entire network. With over 700 employees, this is a real risk for BrandBQ.”

Attackers could theoretically also have leveraged the data for corporate espionage, and used “sensitive technical information” in the database to probe for vulnerabilities to exploit.