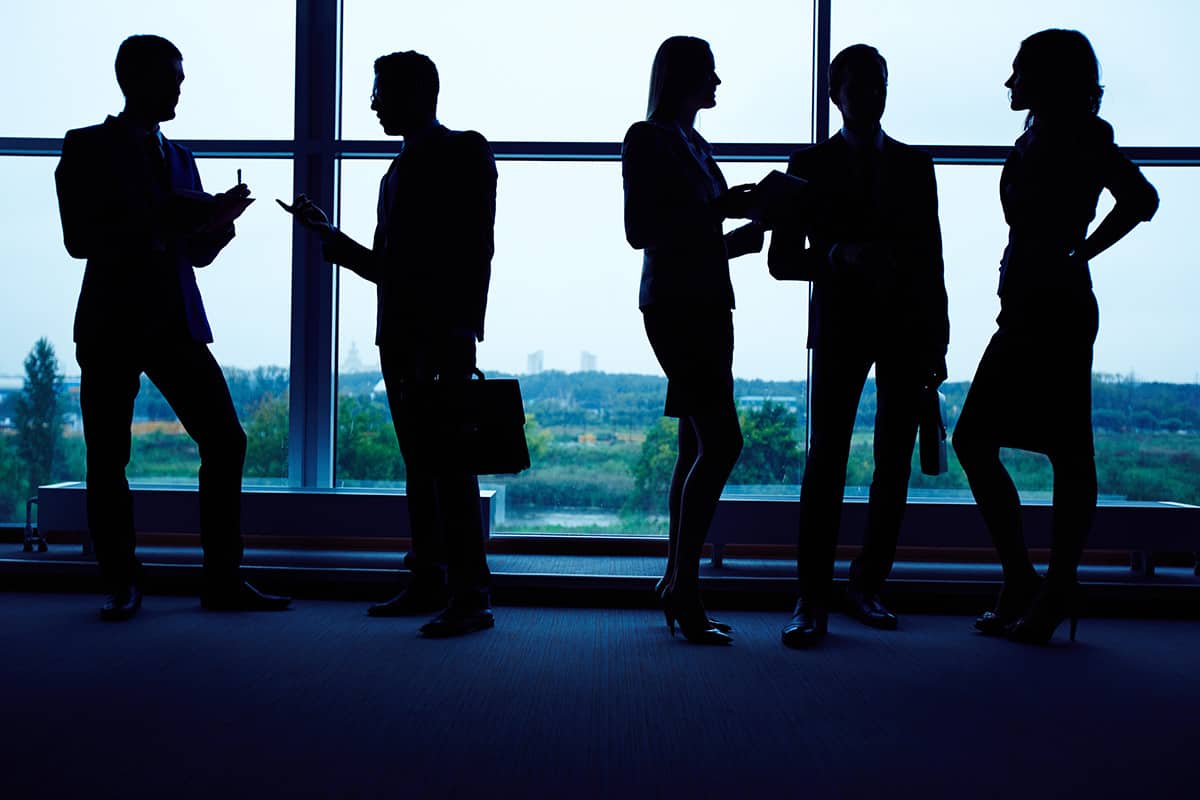 Posted at 12:34h in Cyber Security, IT Support, News Posts by admin
2 Likes

A social media data broker has exposed the public-facing profiles of 235 million users via a misconfigured online database, according to researchers.

Comparitech teamed up with Bob Diachenko to uncover three identical copies of the data on August 1, left online with no password or other authentication required to access it.

Around a fifth of profiles also contained either a phone number or email address, according to Comparitech.

Although the personal information contained in this trove was all publicly available, social media companies like Facebook have threatened legal action in the past against automated data scraping firms that subsequently sell their collections to marketers.

Comparitech said that although access to the exposed database was shut down three hours after its first disclosure, it’s unclear how long the information was left online without a password.

The firm warned that, if discovered, the trove could have been used by spammers or to make follow-on phishing attacks more convincing.

The data itself was traced back to Social Data, a firm that apparently sells data on social media influencers to marketers. It was at pains to point out that the exposed information was taken from publicly available profiles, even though their consolidation into a single database makes it a more attractive prospect for cyber-criminals.

Comparitech also claimed that “evidence” suggests a connection between the data and a now-defunct company known as Deep Social which was removed from Facebook and Instagram marketing APIs in 2018 and threatened with legal action.